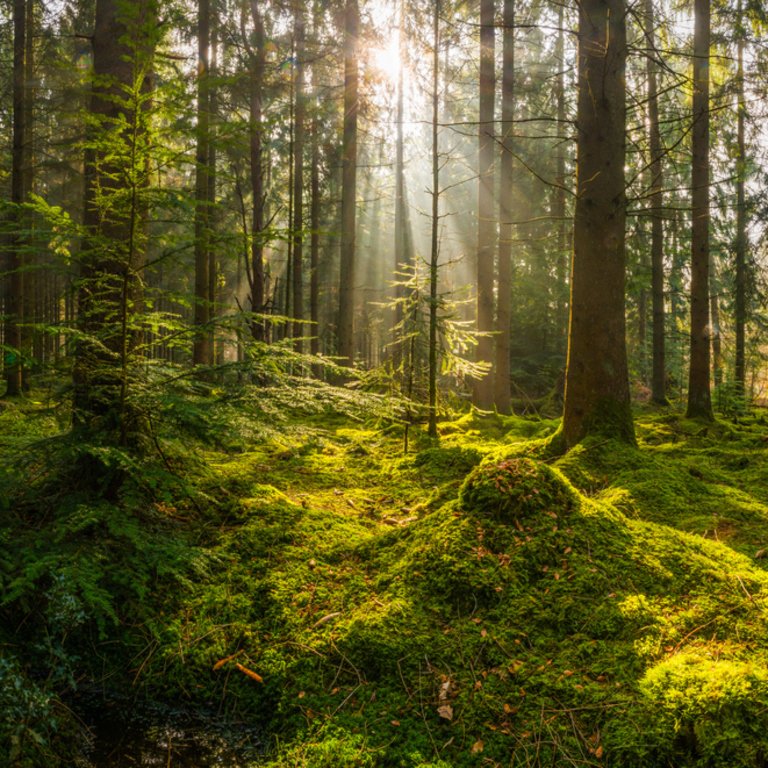 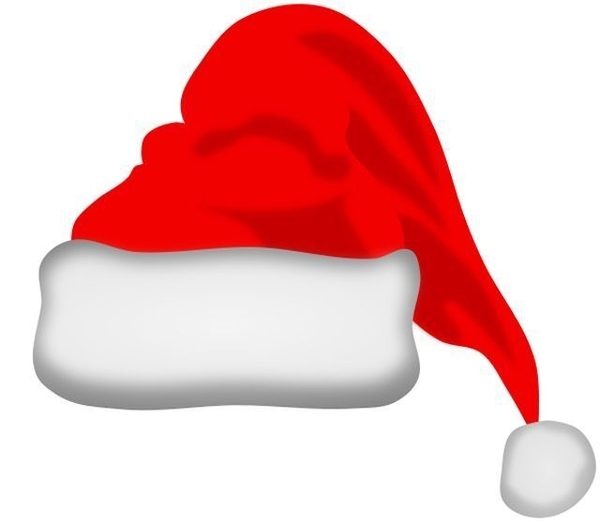 How to Identify Grooming Behaviour - What does this have to do with Santa Claus?

Santa Claus seems so innocent. He's jolly and pleasant and brings treats and presents to your children. But is Santa Claus actually dangerous? Does the act of pushing your child to sit on a strange man's lap, receive sweets, and tell him what presents they want for Christmas perpetuate signs of grooming behaviours?

Grooming is when an adult, usually an older male, seduces a child by earning their trust, giving them gifts, and then isolating them and turning the relationship sexual. The signs of grooming behaviours are difficult to identify if you're not aware of them, mostly because perpetrators are really good at being secretive. They not only earn your child's trust but yours as well.

It may seem like a stretch to say that Santa Claus is a representation of an adult who exhibits grooming behaviours, but it's important to think about the psychological effects of child grooming. Do we really want to send the message to our children that it's ok to sit on a stranger's lap, receive gifts and sweets, and believe that he comes into your house on Christmas Eve to bring you presents? Are we just supposed to tell our children to blindly trust nice older men in this way?

How to Identify Child Grooming Behaviour

They earn your trust by being helpful and kind. Eventually, they show your child special attention and start enticing them to spend more time with them by giving your child treats, presents, extra attention, and flattering remarks.

You can know how to identify grooming behaviour when the perpetrator wants to spend "special" time with your child. This could look like taking a day trip to somewhere your child likes to go or offering to babysit.

Eventually, once the perpetrator has gained your trust and gets alone time with your child, they begin slowly sexualizing the relationship. They start with pictures and non-sexual touching, then genital exposure or naked time together, and finally sexual acts or touching.

If your child becomes withdrawn at any time during this relationship with the perpetrator, it's important to let your child know that they can trust you and are there for them. A lot of times children don't talk about what's happening to them because the perpetrator has emotionally manipulated them to believe that no one cares about them as much as they do. The child eventually is afraid to talk because of fear of losing the relationship or humiliation. The psychological effects of child grooming can be devastating.


Grooming is a slow process with a child and sometimes parents that comes from a person who seems easy to trust. The perpetrator targets the child, gains their trust, fills a need by giving gifts or flattering the child, isolates the child by babysitting or "special one-on-one" time or special trips and makes the child feel like they're the only one who gets them, including their parents. Other signs of grooming behaviours include special attention, gift-giving, touching or hugging, being a good listener, offering to help the family, and getting internet access to the child.

The perpetrator progressively sexualizes the relationship with pictures and situations where they're both naked (like swimming). They maintain control with secrecy and child-blaming and emotional manipulation that makes the child feel that the loss of the relationship would be damaging and humiliating.

Learning how to identify grooming behaviour is very important as a parent. Perpetrators form relationships with the family first and then the child primarily, making them feel special, giving them gifts, and sometimes taking pictures.

Other signs of grooming behaviours are touching your child. It's usually non-sexual at first (high-fives, hugs). Eventually, it progresses to having the child sit in their lap or other forms of physical contact that test the boundaries of physical touch.

Perpetrators use intimidation to stop the child from telling anyone about the abuse. They'll blame the child for something, again testing them, and if they tell an adult they'll threaten or make the child feel guilty. They'll even threaten them or someone they love or tell them "no one will believe you" or humiliate them.

To make sex seem normal to the child, perpetrators often show the child sexual pictures or videos. If the child has a phone they might send sexual messages or pictures. They communicate in secret, often online. Secret calls, emails, and texts.


Santa Claus is a kind, older stranger that we tell our children to trust to come into our homes and bring "good" children presents they ask for. Kids sit on Santa's lap and receive sweets and are told that if they're good they'll get what they want from him.

Some men who dress up as Santa may be child sexual abusers looking for their next victim. They don't have to put in too much work in the beginning because, being Santa, the child and family already trusts him and he gets to give the child gifts and have them sit on his lap, a later step in the grooming process.

If Santa Claus gives men ideas for grooming, it's important as a parent to know the signs of grooming and understand when it's appropriate to visit Santa and when it isn't. If your child's body is rejecting the idea of sitting on Santa's lap, don't force them. They may be scared or sense danger, and they may be right.

What Are the Psychological Effects of Child Grooming?


Children who have been groomed and sexually abused may feel embarrassed, humiliated, guilty, ashamed, anxious, or depressed. Sometimes people who are victims of child grooming turn to drugs and alcohol to deal with the after-effects. Many people who've experienced child grooming have PTSD.

Santa Claus may not necessarily be a child abuser who uses grooming behaviour to entice children into a sexual relationship, but the entire premise of Santa Claus is one to be wary of. Teach your children not to accept gifts from strangers. Be aware of what adults they come into contact with. If you are a survivor of sexual assault from someone who groomed you, please seek trauma therapy.